The 55-storey Towers 1, 2 and 3 of Transit City were received with an overwhelmingly positive response. Now, Towers 4 and 5 (TC4 and TC5) join the 100-acre master-planned community which encompasses nine acres of park and cultural space as well as KPMG and PwC offices. Located at the northeast corner of Highway 7 and Highway 400, Transit City 4 and 5 will be right at the centre of the Vaughan Metropolitan Centre – Vaughan’s newest downtown core. 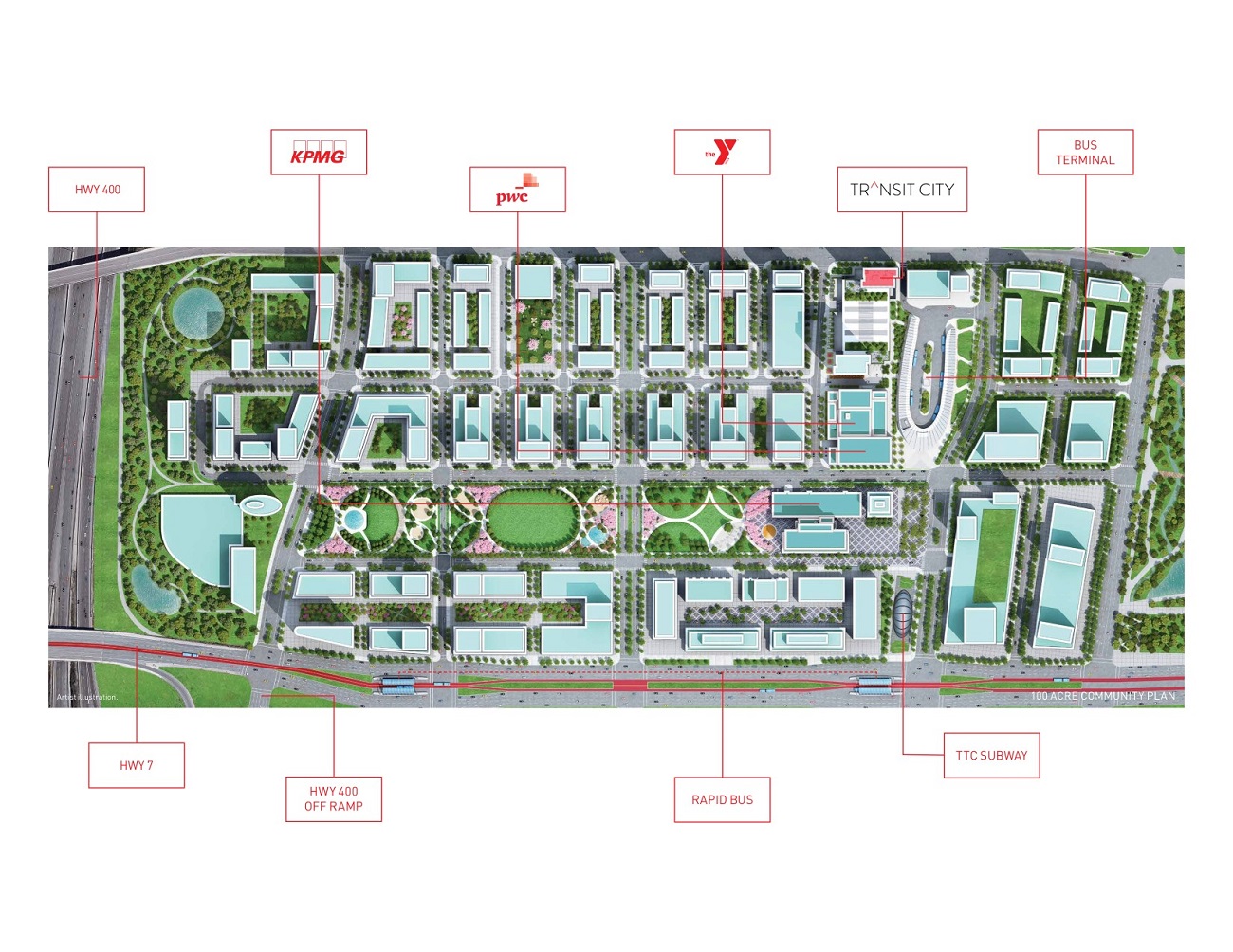 Lying east of Tower 3, TC4 and TC5 overlook the interior park and courtyard designed by Claude Cormier at 50 and 45 storeys respectively. More importantly, residents will also enjoy the same convenient access to the TTC subway, YRT transit, new City of Vaughan library, and YMCA facilities as the previous phases. The sixth tower is proposed to be a purpose-built rental apartment at 35 storeys. The three new towers are expected to total an approximate 1600 units.

The launch of TC 4 and TC5 is expected this spring of 2019 while construction of Towers 1, 2, and 3 are well underway. 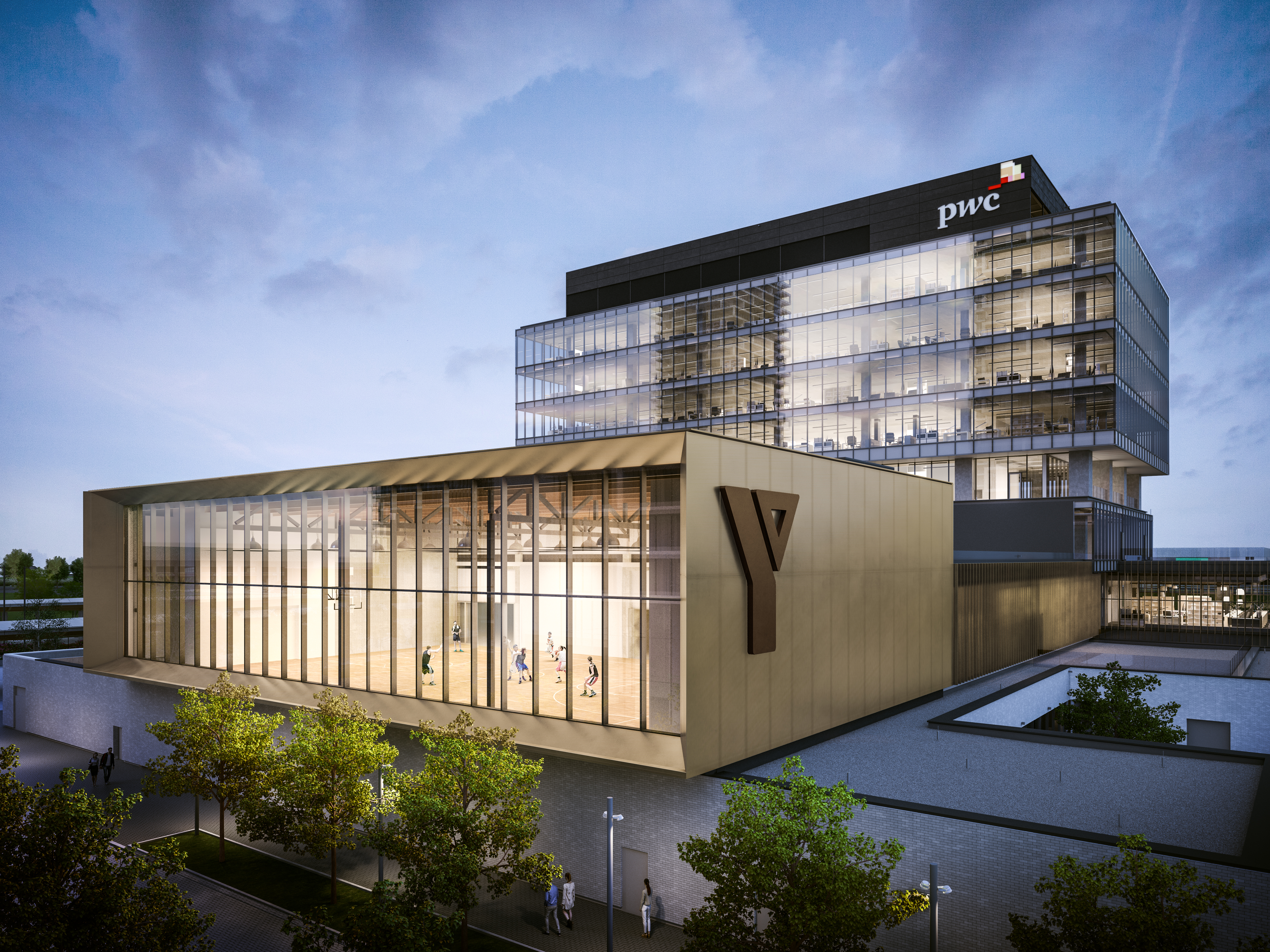 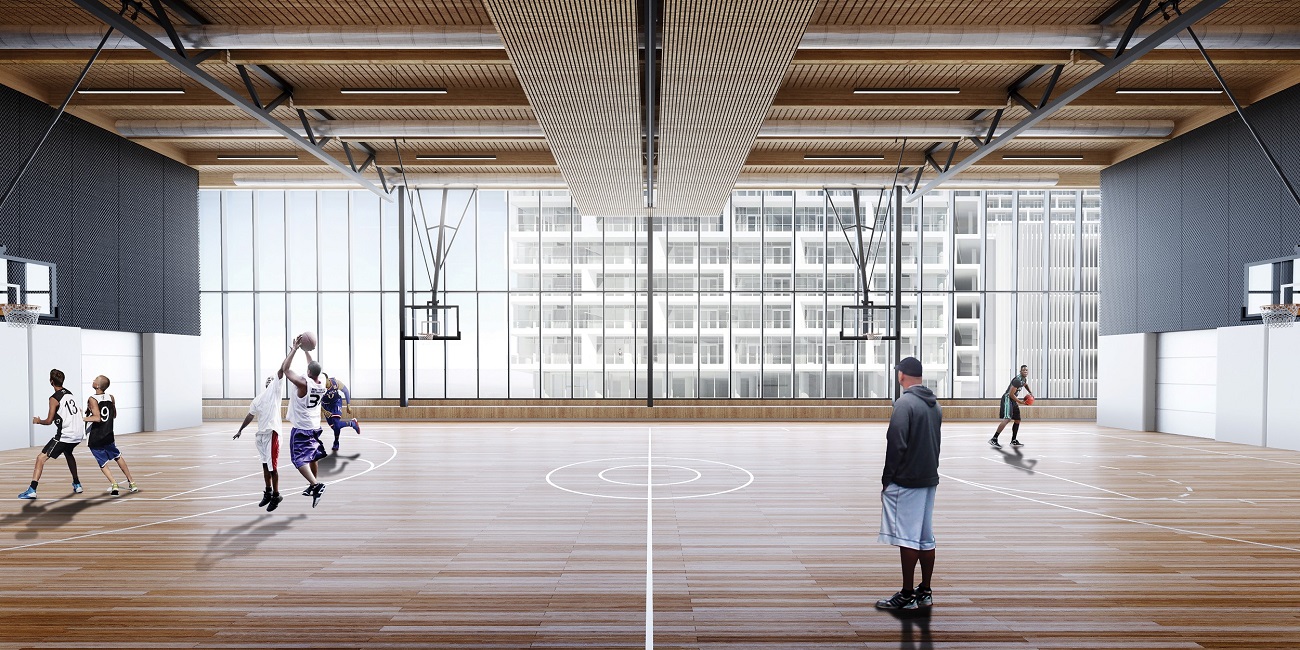 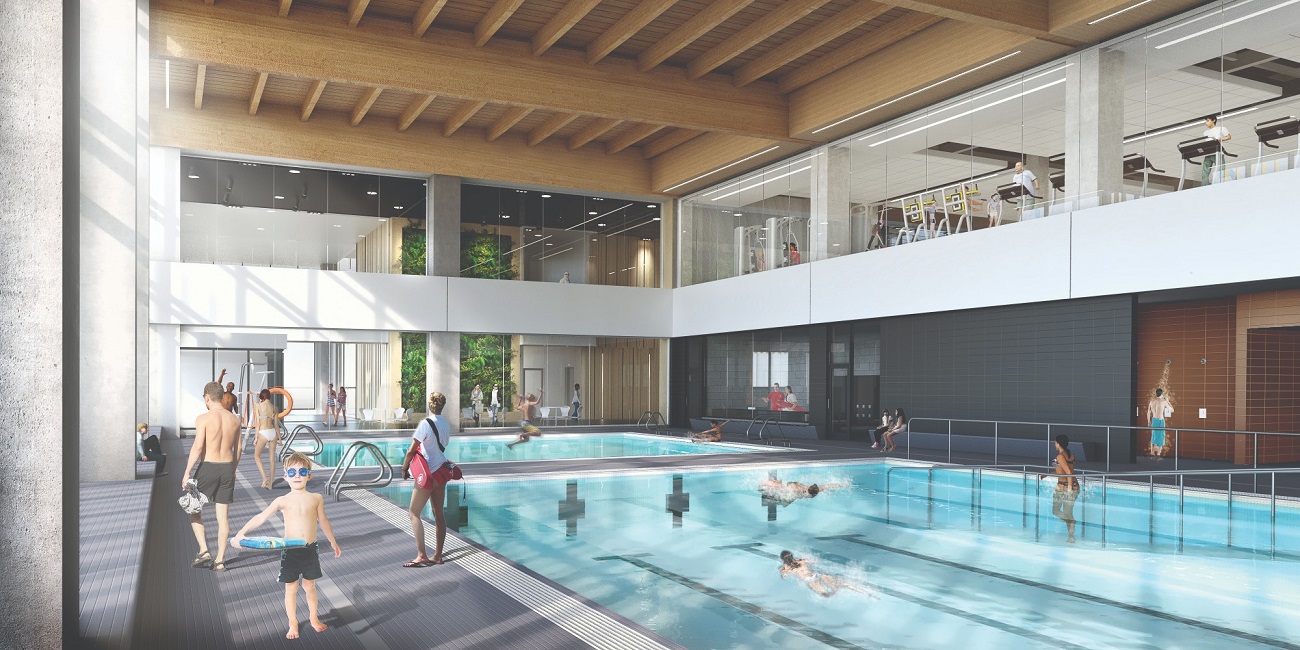 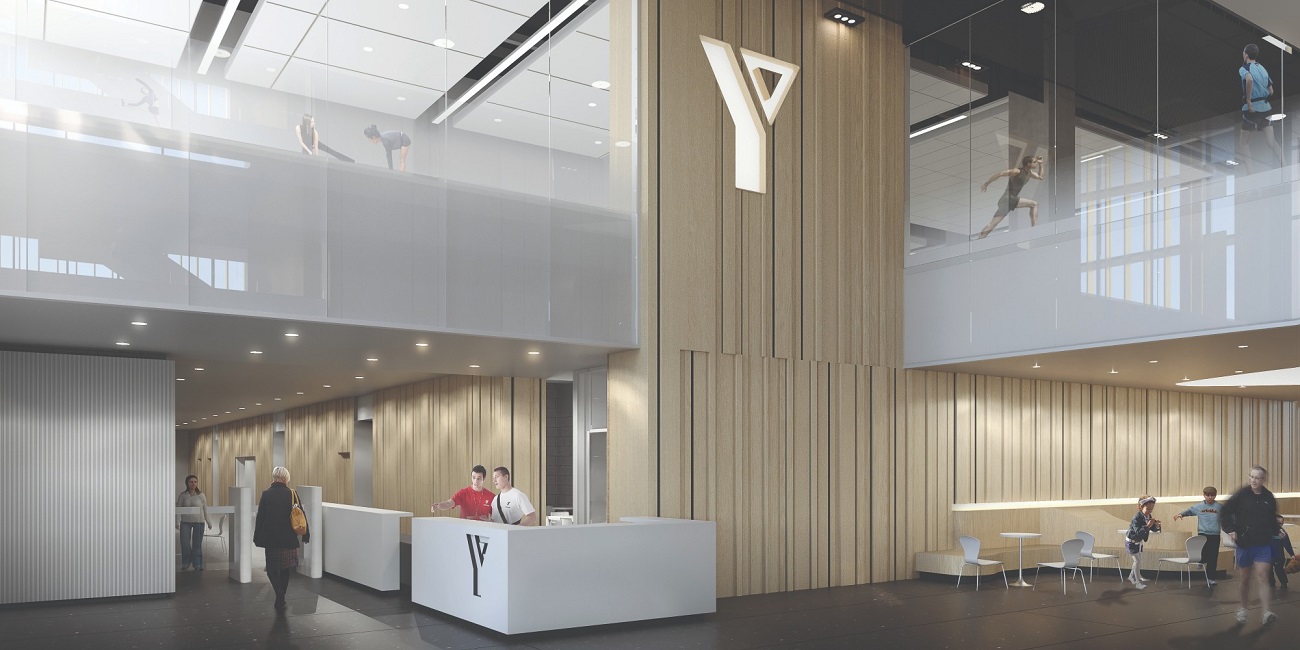 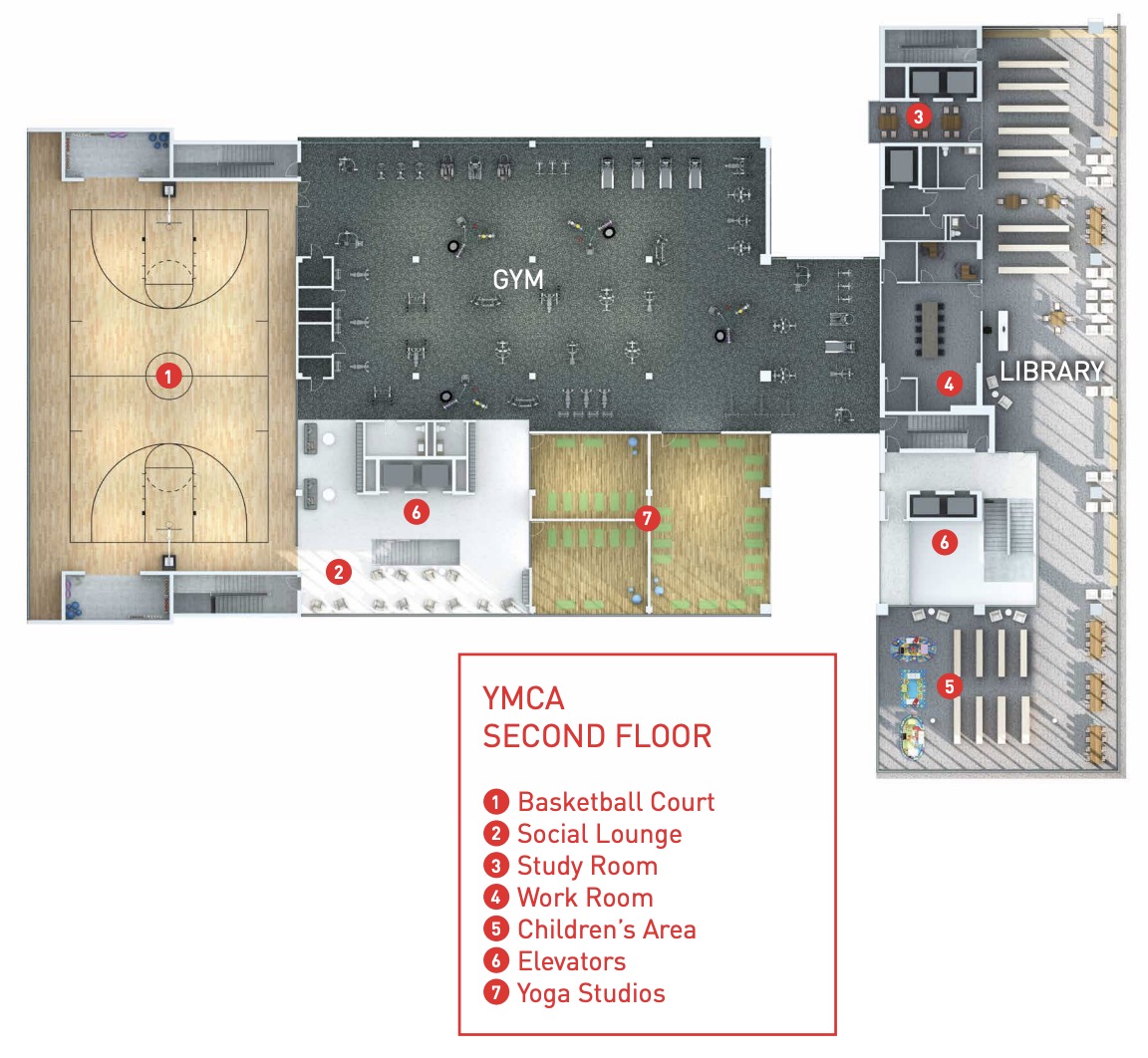 CentreCourt Developments have always strived to create industry-leading developments by working with the best-in-class planners, architects, design firms, and construction trades. Not only is important for them to assess attainable land within the GTA, but to also determine the future ability of what it may provide the residence. CentreCourt development’s main goals in building high rise condominiums is to build such structures in close proximity to major amenities, transit and employment areas – 3 major attributes that compliment a successful city. Their outstanding portfolio includes Peter Street Condos, Karma Condos, INDX Condos, 411 Church Street Condos, Zen King West, and, of course, Transit City Condos in Vaughan. Their upcoming projects are Transit City 4 & 5, Prime Condos, 39 East Liberty, and Yonge Wellesley. 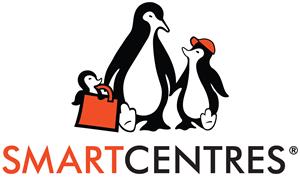 As one of Canada’s largest real estate investment trusts, SmartCentres is well known for their ownership and management of strong retail centres. Their joint venture with CentreCourt to develop two additional Transit City condo towers in SmartCentres Place at the Vaughan Metropolitan Centre, will enable investors and end-users to benefit from all the amenities of SmartCentres Place. 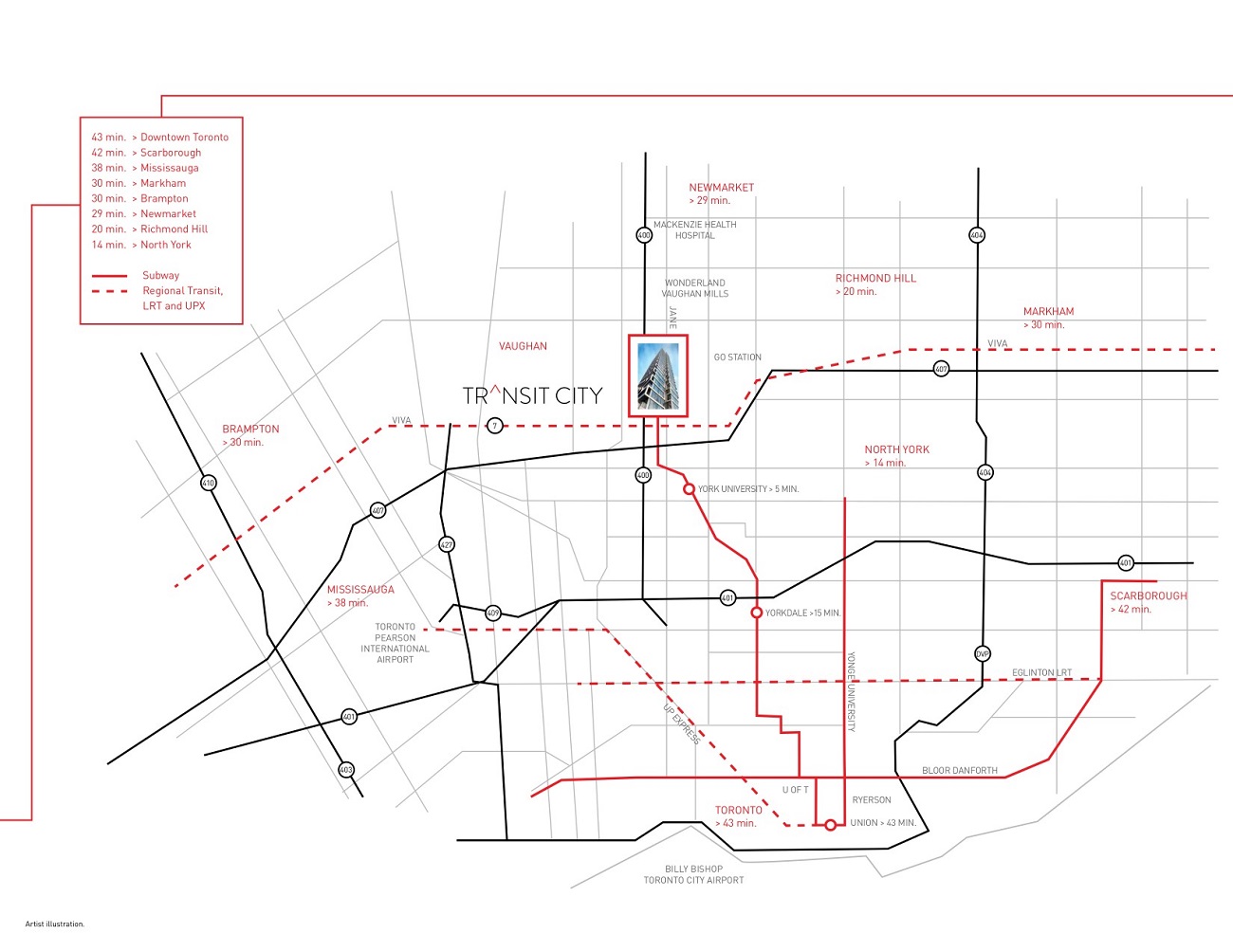 The YRT/VIVA SmartCentres Place Bus Terminal is right outside of TC4 and TC5 is also only a two-minute walk through an aboveground park or an underground path to the new terminal TTC VMC subway station. The Hwy 407 Bus Terminal is the largest GO Bus terminal and is only a 5-minute drive from TC4 and TC5. This makes travel from Transit City to York University, Pearson Airport, downtown Toronto, and anywhere you need visit that much easier. The convenience of Hwy 400, Hwy 7, Hwy 407 ETR can’t be undermined either – connecting you to all your destinations. Transit City is aptly named for being located at the most ideal transit hub in the GTA.

Look forward open and airy suites, expansive views, and abundance of greenery while still having everything central to life at Transit City.

The Neighbourhood of Yorkville is Undergoing an Immense Upgrade